The Madness of March: A tough time for Global Investment Markets, and what you can do now

Alongside being a human tragedy, March 2020 was one of the worst months for asset prices in modern history. What began as a sell-off in risk assets on the back of the spreading coronavirus and a collapse in oil prices, quickly degenerated into a sharp liquidity squeeze by mid-month, and morphed into the realisation that the global economy was facing a recession.

A month to remember, a month to forget

Virtually all asset classes were punished in March.  Cash was indeed king as even “safe haven” assets such as higher grade bonds, gold and the Japanese Yen provided limited protection.  Central banks and governments were quick to react, announcing a number of stimulative measures to provide companies and consumers with a bridge until the spread of the virus subsides and economic activity has a chance to resume. These policy measures triggered “relief rallies” towards month-end in an otherwise very tough spell for investors.

Share market volatility in March soared to levels unseen since the Global Financial Crisis (GFC) and declines were considerably more rapid.  In an unfortunate cocktail, risk assets fell abruptly as COVID-19 related fears mixed with the start of an oil price war (ignited after Saudi Arabia and Russia increased oil supply following a collapse in OPEC negotiations). The price of oil halved over the month, pulling down the value of broader commodity indices.  In currency markets, a flight to quality and cash led the US dollar to rally strongly.

As market professionals nervously watched these developments unfold, investment fund trustees and KiwiSaver members also kept a wary eye on portfolio balances.  While all funds are different, during the month a typical conservative fund will have dropped in value by perhaps 3-6%, a balanced fund by 7-11% and a growth fund by as much as 10-15% (broad estimates).  These outcomes are clearly unpleasant, although it is important to note that observing returns over periods longer than one year is a far less sobering exercise – the prior decade was a bumper one for investment returns.

Looking at the components of equity markets in more detail, the S&P500 Index (in USD) returned -12% for the month of March.  European and Emerging Market equities fared worse, while parts of Asia fared better. Where currency exposures were unhedged, these falls were cushioned by a material decline in the New Zealand dollar.  Closer to home, the S&P/NZX50 Index performed ahead of many offshore benchmarks but was by no means unscathed, returning -13% for the month.  Listed stocks A2 Milk and Fisher & Paykel Healthcare were at the forefront of helping prop up the NZ market.  The Australian market was amongst the hardest hit around the world, with the S&P/ASX200 Index returning -21%.

The worst affected sectors of equity markets were generally energy and real estate.  Higher dividend stocks were penalised as companies began suspending pay-outs to shareholders, and smaller cap stocks suffered from their higher risk perception.  Meanwhile, the better places to be positioned were in the consumer staples, healthcare and I.T. sectors, and in any companies with characteristics of low leverage and higher profitability.  Coming weeks will see a rash of companies looking to recapitalise their balance sheets - predominantly from institutional shareholders who can be expected to be highly selective in determining worthy candidates.

Utility and infrastructure stocks typically perform a partially defensive role in market pullbacks due to the inelastic demand associated with their assets. However, the nature of the COVID-19 pandemic is having a direct impact on demand in certain areas – the grounding of airplanes is hurting airport assets, employees working from home is reducing demand for toll roads and railroads, while the ongoing oil price war is impacting pipelines.  The situation is similar for real estate securities where shopping centres, in particular, have been hurt by lockdowns.

The outlook for 2020 now depends almost entirely on the path of Covid-19. If the virus trajectory peaks and governments manage to contain its spread, the global economy may go through a relatively short, but very deep recession before rebounding. If efforts to control the virus fail, the global economy may enter a longer lasting recession.  Either way, different industries will re-emerge at different pace, strength and form.  For now, it is positive to see that the virus seems to have been contained in China where the government has employed drastic lockdown measures. New daily cases have fallen to close to zero in China, which has allowed a large portion of the country to gradually return to work with heightened security and testing.

Globally, the number of infections and deaths are increasing, particularly in the United States where the consensus is that restrictions are insufficient and not enough people have been tested.  The rate of new infections has now begun slowing in some of the worst affected countries in Europe, such as Italy and Spain, which together with some of the Asian countries offers a glimmer of hope.  Most countries have now adopted varying degrees of lockdown, although some will find it harder to implement, particularly developing countries. Fears remain that a return to work will see second waves of infections occur.

The economic effects of the coronavirus are, of course, pronounced.  Projections of GDP contraction, both locally and around the world, are flowing in – the numbers are almost as speculative as they are large.  The world’s largest economy, the US, is expected to experience the largest descent since the GFC.  Already records have been broken with US jobless figures spiking by more than 3 million people in a week, dwarfing any previous increase in the past 50 years. This compares to the GFC when the highest number of weekly job losses was around 700,000.

As the virus spreads across the world, governments are preparing fiscal countermeasures and central banks are pumping money into the financial system in a “whatever it takes” mind-set. Though these measures may not help the economy in the near term, they will likely add impetus to the rebound when the virus is contained and global economies are able to restart.

“In my 44 years in finance, I have never experienced anything like this … The outbreak has not simply pressured financial markets and near-term growth: it has sparked a re-evaluation of many assumptions about the global economy, such as our infatuation with just-in-time supply chains or our reliance on international air travel. Even more profoundly, people worldwide are fundamentally rethinking the way we work, shop, travel and gather. When we exit this crisis, the world will be different.” Larry Fink, Chairman, BlackRock

It is at times such as this that the value of a robust portfolio becomes clear.  Diversification is key - amid volatile and uncertain markets, it spreads the risk and return drivers, allowing losses and drawdowns to be at least partially offset elsewhere.  While equities and listed real assets took a significant hit over much of March, as noted, sovereign fixed interest suffered far less and helped provide a ballast to portfolios.  Rethinking equity allocations can also help.  As an example, holding a bias towards low volatility shares can capture much of the equity risk premium via carefully selected companies, while adding some resilience and downside protection to the growth portion of a portfolio.

In coming months it will be timely for multi-asset investors to consider whether portfolio diversification has been working well – or more importantly, if it has not.  Are the recent outcomes what you could have reasonably expected or are they raising red flags?  It is fair to say that March 2020 was an exceptional month by any standard, with widespread strains across markets and many asset classes exhibiting correlations higher than would normally be the case.  Nonetheless, portfolio stress-testing under a range of scenarios remains a key component of good investment governance.

The outlook for financial markets is always uncertain, but rarely as much as is the case now.  Experience indicates it is never wise to assume that, after an earthquake, there will not be tremors; and this shock will reverberate for some years to come.  Despite this, market disruptions are frequently a catalyst for opportunities to present themselves.  Investors face the familiar balance of being excessively cautious or prematurely adding to risk.  In the face of this, time-tested investing principles still apply: know your risk tolerance, diversify your exposures, be prepared for the long haul, and maintain sufficient liquidity to cover outgoings and capitalise on selected opportunities as they arise.  That way, your portfolio has a solid chance of participating in the eventual recovery.

Explore Mercer's thought leadership, insights and perspectives on the critical issues that can help advance the wealth and investments of your organisation and employees. 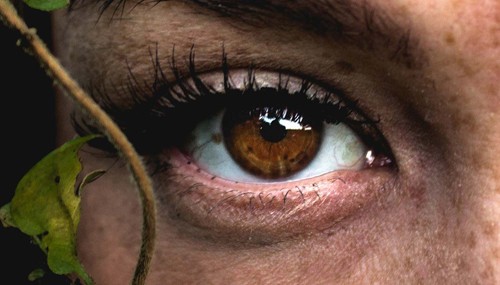 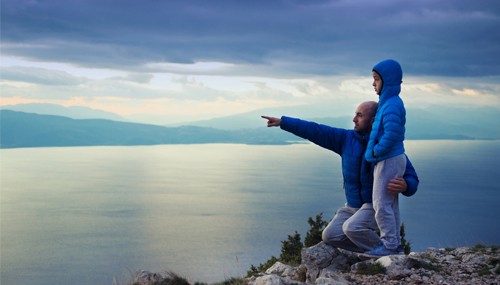 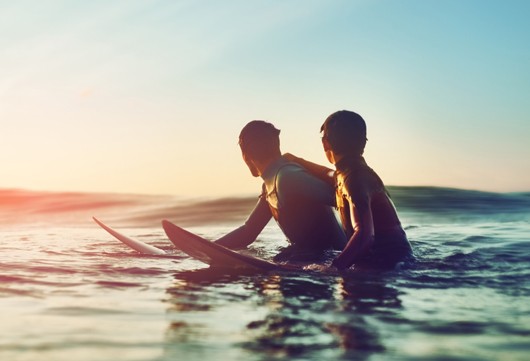